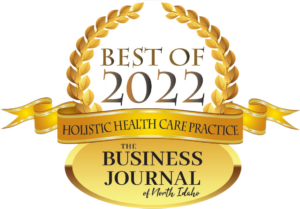 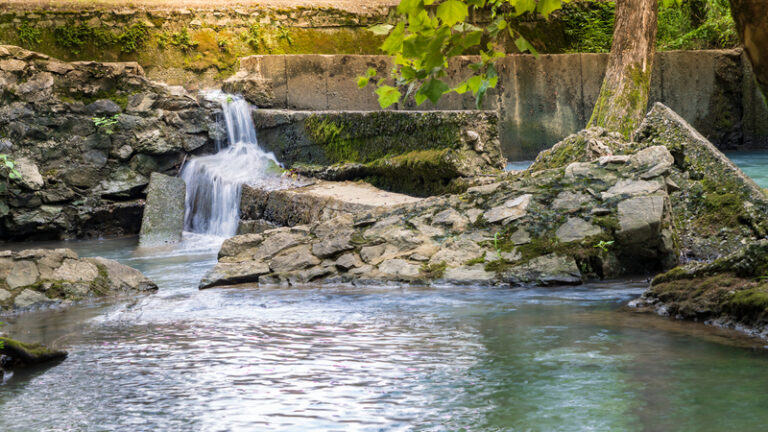 There are many components of autoimmunity. Once you have one autoimmune disease, there is a cascading flow of another, then another, then yet another. Why? It’s like the dam broke and the flood waters just consume everything in its path. Why is it then that we focus on the different autoimmune diseases as separate entities, damming up the flowing water that has branched out into their separate little streams or rivers, furthering the damage, and no one is fixing the dam?!!

Autoimmune diseases now effect every organ, and every tissue in the body. I wasn’t able to find a single tissue that could not become an autoimmune condition. Nothing! Autoimmune diseases don’t just happen. They are progressive diseases – diseases that have progressed to an autoimmune state. No longer do we believe that autoimmunity is the body confusing good tissue from bad and attacking the good by mistake. We now know that the immune system gets overwhelmed, and in an attempt to stave off a worse issue, tries to shut down the offending tissue as a kind of desperate attempt to get it under control.

It’s like you came home one day to a flooded kitchen and realized you left the faucet running and the drain was plugged. So you go to work throwing down towels, mopping or shop-vacuuming up the water on the floor, in desperation, but you can’t get ahead of it, because you forgot to shut down the source – the running faucet. Until you shut down the source, the faucet in this example, you will get exhausted and start slowing down, or not being as efficient. If you keep up the pace, you’ll eventually collapse and the whole situation will worsen.

It is not unlike the immune system. When tissue is damaged and leaking into the bloodstream, the immune system tries to clean it up. That’s its job. But if the leak continues and the immune system becomes exhausted or weakened, it has no choice but to try to shut down the source. We call that autoimmunity.

The question then becomes, how do we fix the source? How do we keep the kitchen or floodwaters from a dam leak under control? What is the body missing that it can’t repair itself, or what keeps damaging the tissue? You can’t fix an upstream problem from downstream. You will only maybe control it, but you won’t stop it.

This is when it becomes vital that you see a practitioner that will not only look at your different autoimmune diseases, but dig deeper and try to find the upstream problem. You fix that, and all the individual streams (or other autoimmune diseases) dry up and the problem is solved. 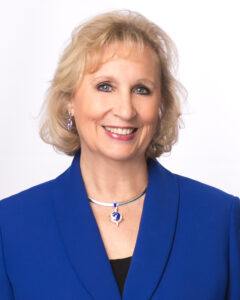 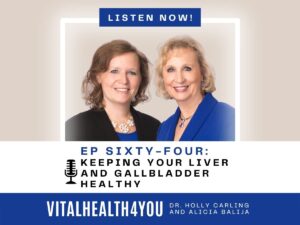 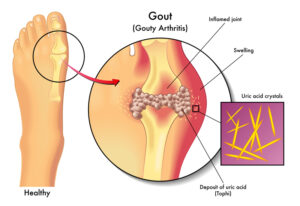 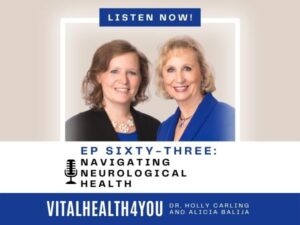 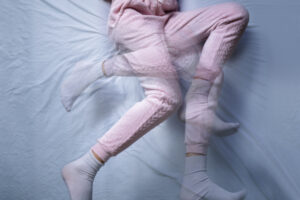