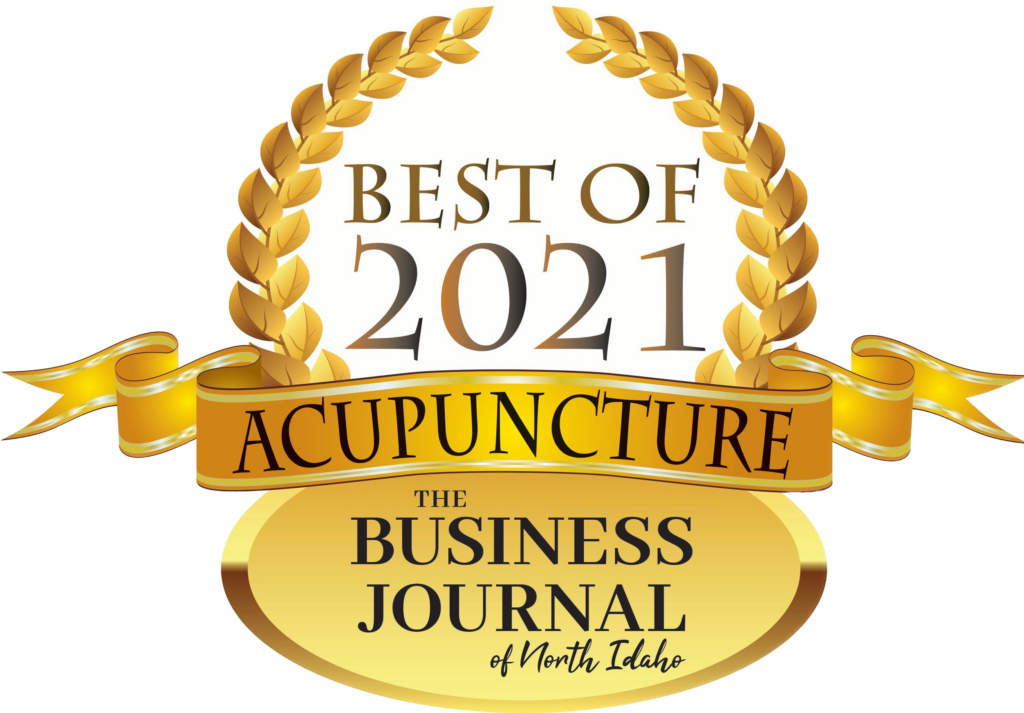 We Can Help with Your Adrenal Fatigue 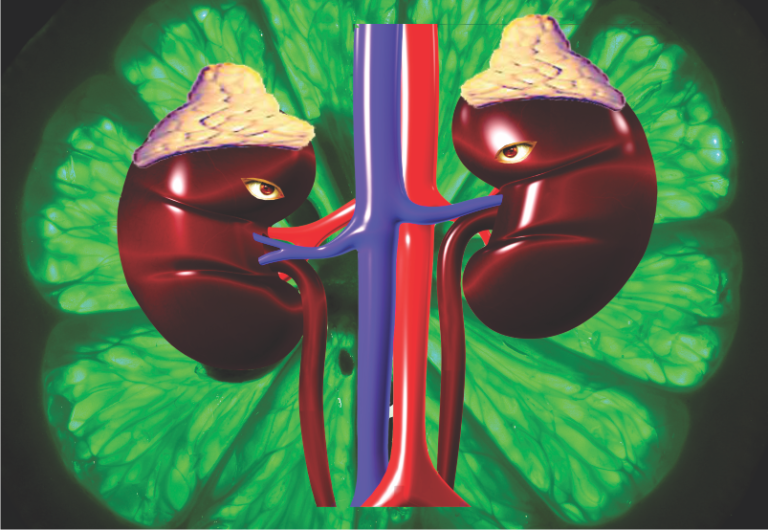 Adrenal Fatigue is a condition that is often overlooked and frequently misunderstood by conventional medicine. Many people suffer from varying stages of Adrenal Fatigue and don’t even know it.

The adrenal glands sit above the kidneys and are part of the Renal System. They secrete multiple hormones that control a variety of functions in the body.  Typically they are only given attention when the person is in adrenal failure, which is called Addison’s disease. Fortunately this is rare. Adrenal fatigue is in the gray area between great function and failure, when the adrenals are just not working up to par, but are not diseased.

Lightheadedness upon standing or while upright is another common symptom. Typically, a postural hypotension test is given (blood pressure taken in sitting, lying and standing positions) to diagnose it. Other tests are also utilized commonly to diagnose both adrenal fatigue and Addison’s disease.

Problems with sleep, weight gain or difficulty losing weight, muscle weakness, changes in personality or volatile mood swings, headache, joint and muscle pains and cravings for salt can all be symptoms of adrenal fatigue.

We can help with adrenal fatigue with both acupuncture and nutrition. Those two alone are tremendously effective in restoring energy and adrenal health, but if need be, other natural remedies are also helpful. Naturopathy offers many other solutions in the rare cases that acupuncture and nutrition don’t work. We are happy to offer all of those services.

Schedule Appointment
I first started going to Dr. Carling for what I thought was depression, turns out it was over stressed Adrenal glands (among other things). Once we started treating the actual problem the difference was night and day.
- G.A.Google Review
"I also had severe adrenal fatigue and brain fog. With Dr. Carling’s help, both of these have gone! I feel the healthiest I’ve felt in many years!"
- G.L.Google Review
Previous
Next

Podcast Episode Nineteen: All You Need to Know About Asthma

Arthritis: Not So Cut and Dry