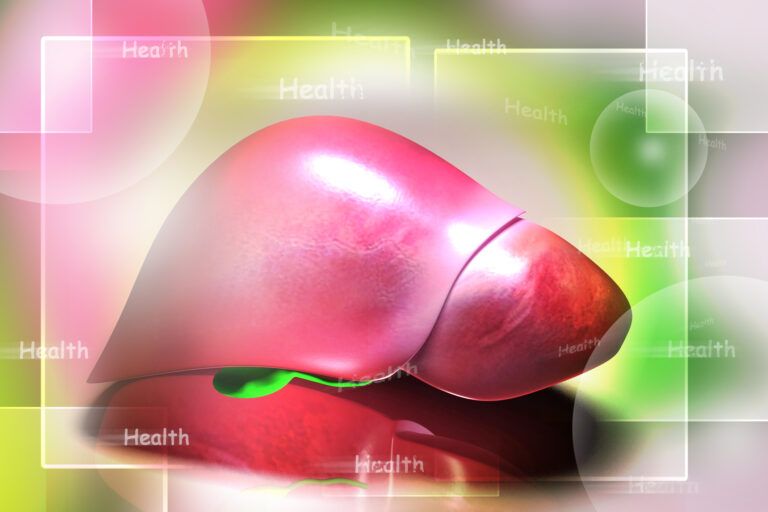 So often we are duped into believing that the gallbladder, appendix, uterus, tonsils and other organs don’t matter; that we can live “just as well” without them. But is that really true? I personally don’t believe that God made a mistake and gave us worthless organs. Every organ matters, and every organ is made to function until the end of our lives if we take care of them. But we don’t, and far too frequently, these “unneeded” organs get surgically removed and life is supposed to go on like nothing happened.

All our organs do matter, and the gallbladder is no exception. The gallbladder is a small sack that sits just under the liver, under your right ribcage. It is a storage chamber for bile, which is crucial for the emulsification of the fats you consume. Without proper emulsification, our fat soluble vitamins (Vitamins A, D, E & K) are not properly utilized.

The gallbladder functions as a holding chamber that collects the bile, then concentrates it so that when fat is consumed it releases a flood of it, drenching the fat with these important enzymes. The liver, where the bile is produced, also uses bile and the gallbladder to remove toxic waste. This is waste from natural biological processes and from the foods we eat. When the gallbladder is gone, the fat is no longer saturated with bile for proper emulsification, and the liver loses one of its two pathways of elimination. Production and release of bile still occurs drip by drip, handling some of the fat, but the main process is gone. There is no more concentration of bile, nor saturation of fat.

Of the more than ½ million Americans annually that have their gallbladders removed, 40% still have the same symptoms that brought them to their doctors in the first place. Most people with gallstones never have symptoms their entire life, and many who are symptomatic, don’t even have gallstones. 12% will have “Bile Dumping Syndrome” or chronic diarrhea after their gallbladder is removed.  This is due to the sporadic release of bile into the intestines, now that the control mechanism, the Sphincter of Oddi, is gone along with the gallbladder.

After the gallbladder is removed, you may have problems digesting fats (good and bad ones). Because the good fats are vital to making hormones, (especially the ones needed for brain function, sex hormones and others), are needed for calcium metabolism and for Vitamins A, D, E & K, you could have a deficiency in these areas, causing a range of symptoms and problems.

Our primary goal should be to take care of this precious commodity. The gallbladder, like all organs, really does matter! 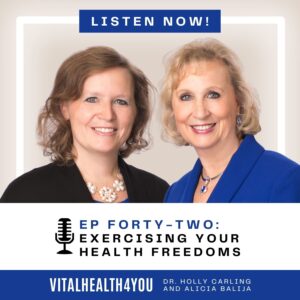 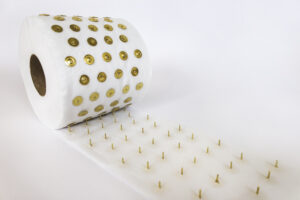 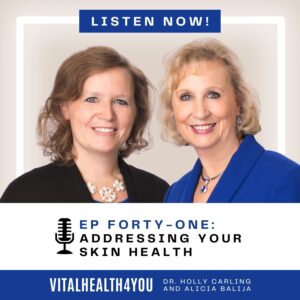 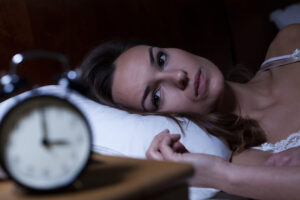