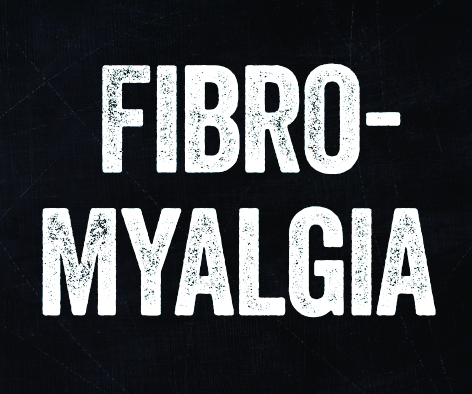 The Pain of Fibromyalgia

A few decades ago, fibromyalgia syndrome (FMS) was considered a myth, or a psychiatric problem, because it was difficult to diagnose with the tests of the time. Since typically a person suffering with it seemed also to have increased stress and depression, it was easy to brush it off with a comment to see a psychiatrist. But as it turns out, the depression was typically due to extreme, chronic fatigue, and the pain was real.

The last couple of decades there has been increased interest to find the underlying causes for FMS, none of which are as yet conclusive. However, there is enough information now, that we can help the millions of Americans suffering with this sometimes debilitating disorder. Some of the more common theories are as follows:

Sleep appears to be a universal issue with those suffering with FMS. Most don’t sleep well, but those who do, have a reduced slow-wave sleep that actually contributes to their pain perception. Slow-wave sleep is the deepest stage of sleep, the level that makes us feel great when we get enough of it. Researchers have found that a lack of this level sleep results in a decreased tolerance for pain, and increased levels of fatigue – both of which manifest in FMS.

Other theories that are evolving include abnormalities or imbalances in the Endocrine System.  Hormones play a vital role in tissue health and pain perception. Imbalances in the adrenal, thyroid, hypothalamus and pituitary glands have been associated with FMS.  Neurotransmitters such as Substance P, serotonin, norepinephrine, dopamine, endorphins and enkephalins are imbalanced in FMS sufferers, resulting in increased pain reception.

Alterations in mineral regulation, such as magnesium, calcium and sodium can be contributing factors. Digestive disorders, such as IBS and enzyme deficiencies frequently coincide.

FMS frequently occurs during periods of extreme stress, traumatic injury, or post-surgical. It is also common after silicone implants, severe viral or bacterial infection or exposure to toxic chemicals. It also frequently coincides with autoimmune disorders such as lupus or rheumatoid disorders, or after contracting Lyme disease. It is also not unusual to see it associated with repetitive motion injuries.

The symptoms are diverse, and can also point to a myriad of other conditions. The key symptoms are multiple tender areas (muscle and joint pain) on the back of the neck, shoulders, sternum, lower back, hips, shins, elbows, knees. It can also be accompanied by fatigue, sleep disturbances, body aches, reduced exercise tolerance, irritable bowel, unrefreshing sleep, chronic headaches, jaw pain, cognitive or memory impairment, post-exertional fatigue and muscle pain, morning stiffness, numbness and tingling sensations, dizziness or lightheadedness, skin and chemical sensitivities.

The good news, is that by remedying the above conditions and the approximately 30-40 other theories/conditions that we know about, many fibromyalgia sufferers are enjoying a life free from pain and full of energy! 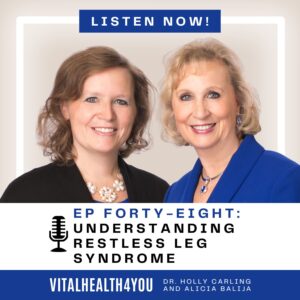 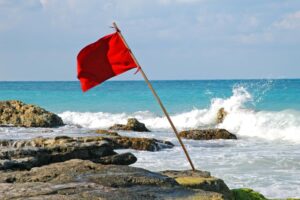 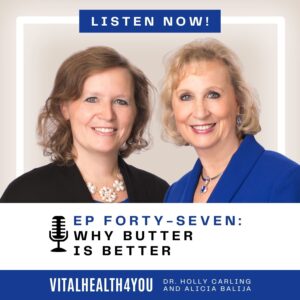 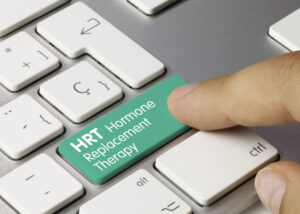