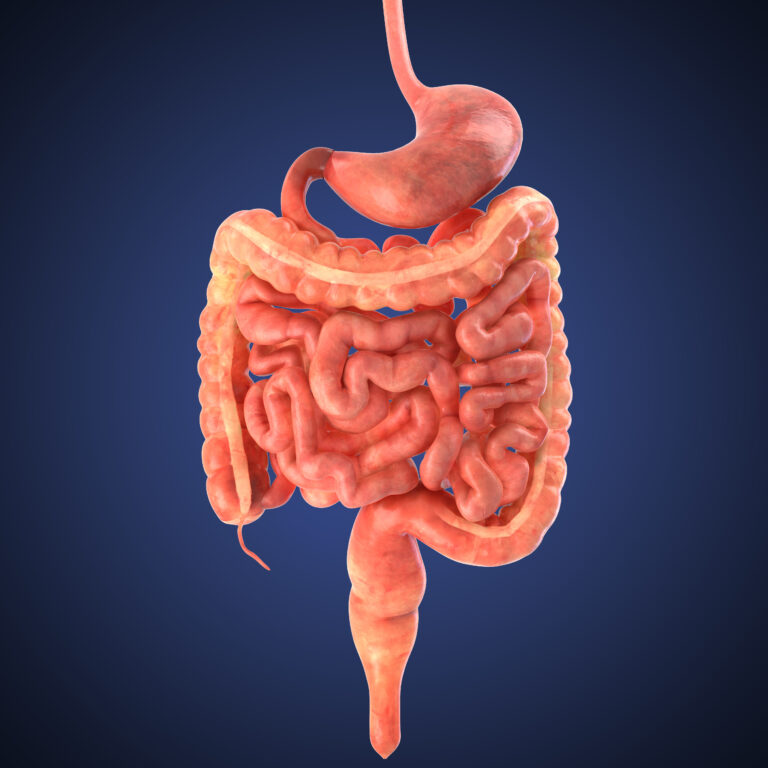 The Gut: A Second Brain

Over the last decade, there have been waves of excitement regarding the “Brain Gut”. Scientists have found that the gut is truly a brain in of itself, referred to as the “Enteric Nervous System”. It turns out that the notion of “gut instinct” or “gut feelings” have actual merit. However, it goes much deeper than that.

We often refer to the neurotransmitters (aka: brain chemicals) responsible for healthy mental wellness as having brain origin. Now, it turns out that those same chemicals are also produced in the stomach. Just as the brain in the head records different experiences, reacts to various stimuli and responds to emotions, so does the gut brain. This gastrointestinal system of neurons, neurotransmitters and proteins form a complex circuitry that enables them to act as a single entity, which responds, learns, remembers and feels, independent of the head’s brain.

This becomes evident in conditions such as colitis and irritable bowel. The gut reacts to a stimulus – emotional, physical or mental – then in many cases, retaliates with a run to the closest bathroom.

Physicians, such as Dr. Michael Gershon, professor of anatomy and cell biology at Columbia-Presbyterian Medical Center in New York, who study the relationship of the gut to the brain, discovered an interesting relationship during the embryonic stage.  They found that a clump of tissue (called the neural crest) forms early in the developing fetus. One section becomes the central nervous system; another becomes the enteric nervous system. Later they are connected via the vagus nerve. There are more neurons in the gut than in the spinal cord!

These neurons sense everything from sugar, protein, and acidity, to the hormones released in response to stress. They contain cells that nourish neurons, cells involved in immune responses and a “blood-brain barrier” similar to the head brain.

As we gain a greater understanding of the relationship our gut-brain has in our health, we develop an appreciation for the importance of digestive health. Certain diseases such as Alzheimer’s and Parkinson’s diseases have digestive issues associated with them, such as constipation. It is now known that the nerves in the guts of these patients are as sick as the nerves in their head-brain. Just as the brain in the head communicates with the stomach, it turns out the stomach-brain communicates with the head.

Dr Gershon said “when you make a drug to have psychic effects on the brain, it’s very likely to have an effect on the gut that you didn’t think about.” He also believes that some drugs developed for the gut could have implications in the brain. It has also been discovered that both brains can be addicted to opiates. The gut contains receptors for chemicals that relieve anxiety, and cells that react to antigens in food which can cause allergic responses. Many autoimmune diseases are currently suspect for starting as a result of gut-brain responses. 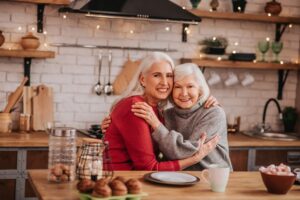 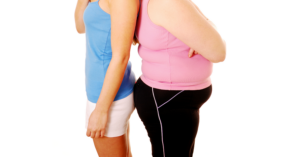 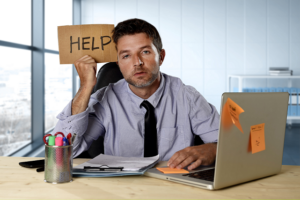 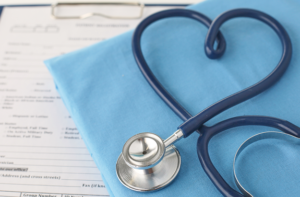