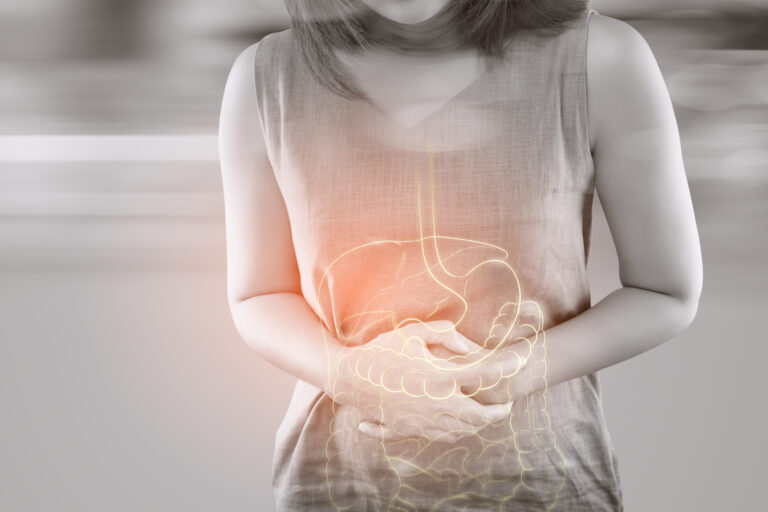 SIBO – When Your Gut Talks Back

Many people suffer from poor digestion. The gut talks back by raising red flags to get your attention that something is wrong. We call these symptoms. Sometimes, there are no obvious symptoms, but still there are problems. “Silent reflux” and gas are examples. Sometimes you have more than one condition screaming for your attention. SIBO (Small Intestinal Bacterial Overgrowth) is one of them.

At times, the only symptom evident is gas. Some say a little gas is “normal”, however, any amount of gas can be a clue that food is fermenting in your gut. In the case of SIBO, there is a lot of fermentation (aka. rotting of food) going on in there!

SIBO is a condition where there is an overgrowth of bacteria in the small intestines. It is likely due to inadequate digestion at the stomach level. An insufficient supply of hydrochloric acid (HCl), surgery and acid-stopping medications tend to be at the root of it. HCl is critical in digestion and the prevention of bacteria in the digestive system. When food ferments in the stomach due to HCl deficiency (which is caused by several factors), it releases organic acids and gases which can cause heart burn and reflux. The treatment is typically acid-stopping medications because of the abundance of irritating acids. But the opposite approach is typically what is needed – getting the body to produce more, normal amounts of HCl.

You normally have gut bacteria, both good and bad that colonize your digestive system. They help to break down the foods you eat, synthesize vitamins out of it and eliminate waste products. A poor diet, a diet high in carbs, alcohol consumption and certain medications contribute to an imbalance in this gut bacteria. These pathogenic bacteria then proliferate and seep into your small intestines, and into the body if there is also gut damage (such as “leaky gut”). This means that the healthy mucus that normally lubricates and protects the intestines gets damaged and allows large, poorly digested proteins to penetrate into the bloodstream. It also allows groups of microorganisms to attach to your cell wall, then protect themselves with a protective layer, called a biofilm, making it difficult to get through and eliminate them. So bad bacteria not only take over, but protect themselves from you getting them out!

How do you know if you have SIBO? Symptoms include gas and bloating, diarrhea (most common) or constipation (less common), abdominal pain, nausea, occasional loss of appetite or full feeling after meals (depending on how slowly food is moving through your digestive tract), and if severe enough, loss of weight and obvious signs of malnutrition. Studies have shown that most people diagnosed with IBS also have SIBO. Food intolerances, abdominal discomfort, autoimmune diseases and other symptoms may also arise.

There are several tests available that will help identify if SIBO is causing you harm. If that is the case, there are remedies, both conventional and natural, to help eliminate these harmful bacteria.

As is always our focus, identifying the underlying causes of symptoms, and applying proper treatment protocols is critical for achieving vital health! 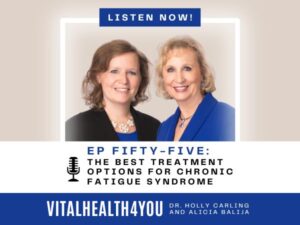 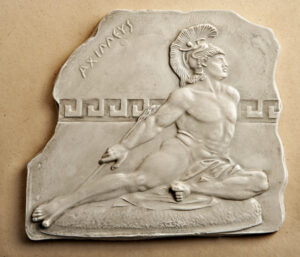 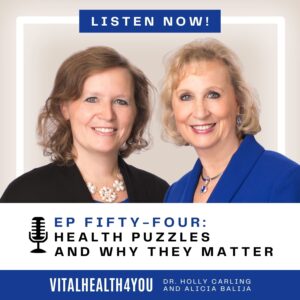 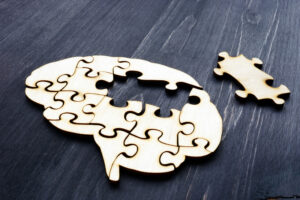