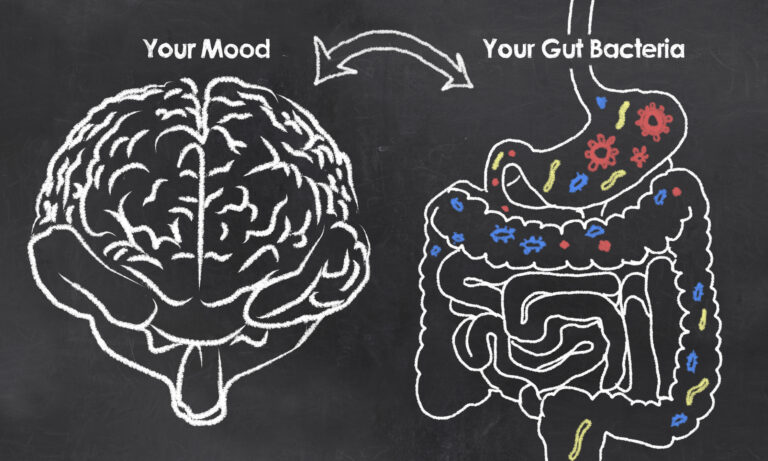 Did you know that you have two brains? We know about the brain in our head, but did you know you also have a brain in your stomach? Well, not just your stomach, but your whole gut – esophagus, stomach, and large and small intestines. Both brains started in the fetal stage of development from the same mass of tissue, the neural crest. It divided into the nervous system as we commonly understand it, then also into the “enteric nervous system”, the gut. Most of the same cells and same hormones are found in both brains.

The head brain controls some gut functions, and the gut sends feedback to the head brain. Most of the gut can function without the head brain. This is seen when there is brain damage from stroke or injury where the person cannot swallow, but food injected into a tube in their gut digests just fine.

Hormones that control emotions are controlled by both the head and gut brains. Especially the emotions of anxiety, and depression, but also stress. A potent neurotransmitter called serotonin, is found in small amounts in the brain and large amounts in the gut. Serotonin calms the digestive tract, sends messages from the gut to the brain and initiates both peristaltic and secretory reflexes. Taking drugs to calm anxiety, depression and to help sleep, also affect the gut, and may have digestive system side effects. Drugs that are intended to alter gut function, can affect brain function too.

The gut and head brains also affect sleep. Both brains have natural 90-minute sleep cycles.  The head brain has slow-wave periods interrupted by periods of rapid eye movement (REM) sleep (dream cycle), while the gut has 90-minute cycles of slow-wave muscle contractions, interrupted by short bursts of rapid muscle movement. What affects one, affects the other.

The gut brain also has an involvement in pain modulation. It produces chemicals (benzodiazepine), naturally, that are commonly found in many pain relievers and anti-anxiety drugs. Like your head brain, your gut brain also has opiate receptors. Serotonin, GABA, Dopamine and other chemicals are delicately balanced in the head and gut, and they continually strive for equilibrium.

Your immune system is also controlled by both gut and head brains. It is said that at least 70% of our immune system lies in the gut. It is geared to kill and expel foreign invaders such as bacteria, viruses, parasites, fungus, mold and yeast. It is the neurons in the gut that sense everything from protein (invaders are typically protein in nature), sugar, and acidity, that enters the gut either by food, microbe or stress. They are involved in immune responses and a “blood-brain barrier” similar to the brain. 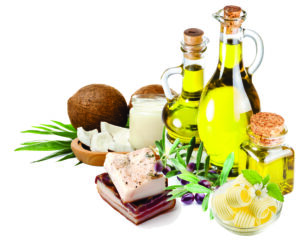 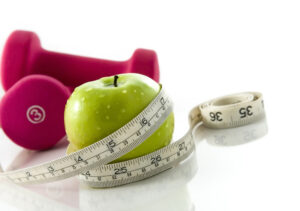 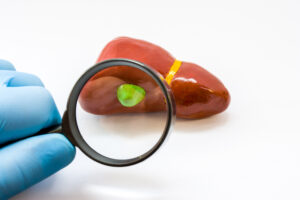 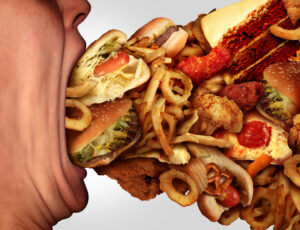