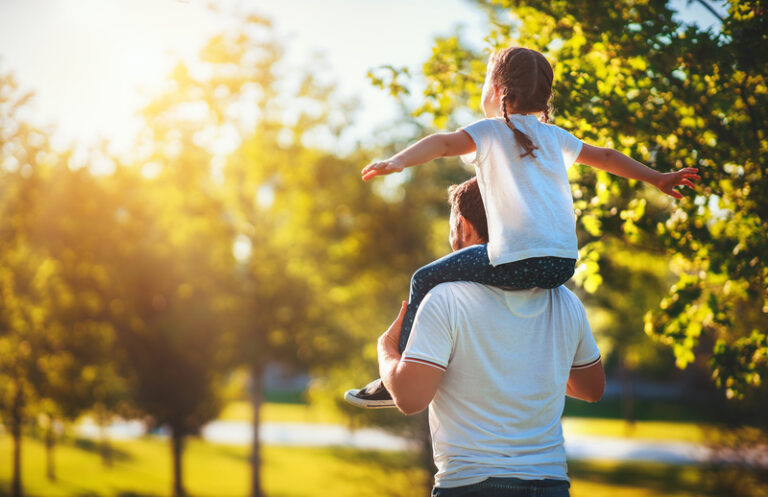 Daily, we are building a new body.  Our bodies break down ongoingly, and providing the raw materials are present, it also rebuilds itself ongoingly.  In fact, the body is broken down at a rate of 24 billion cells per day.  Hopefully, 24 billion cells are re-made every day.  What happens when it’s not?   If one day the body is short 100,000 cells out of this 24 billion, is it going to function okay?  Yes it will.  But what if that happens every day – day in and day out for months or years?  “Degeneration” is when we break down faster than we rebuild.  Does that loss of a few hundred thousand cells at a time begin to have a negative effect?  Yes.  Will chemicals help solve those problems?   Can you use chemicals to build a healthy, plump, biologically active cell? Not a chance!  So using synthetic vitamins may give a quick fix (symptomatic relief), but it is doing nothing for building the body up.

I want you to really pay attention to the following.

Written by Dr. Judith DeCava (with a few contributions by Janet Lang and Ron Lagerquist (author of The American Diet), this describes the importance, absolute necessity and the immenseness of our job in nourishing our bodies in order to heal.

Since Dr Judith DeCava and the others wrote about this more eloquently than I can, I will quote them directly.

“Humans cannot break the laws of Nature. They can only break themselves against these laws. Consider the human body and the natural laws that determine how the cells are nourished.

The body is composed of between 80 and 100 trillion cells. Approximately two billion cells must be replaced every hour – 24 billion cells a day. A section of skin the size of a quarter, 1/20th of an inch thick, contains: over 3 million cells, 36 inches of blood vessels, 144 inches (4 yards) of nerves, 1,300 nerve cells, and 100 sweat glands.”  Ron Lagerquist adds “the DNA of the smallest cell contains 1,012 bits of information, the equivalent of 100 million encyclopedias”.

The body contains over 1,600 types of protein, each made of a different number and combination of about 20 to 22 amino acids. Enzymes are one type of protein.  Lagerquist: “About 5,000 different enzymes have been identified so far.  Some researchers have estimated that it takes about 100,000 enzymes to run the body. Lang: “Every biochemical reaction depends upon a chemical response triggered and controlled by a specific enzyme system. Each cell must contain from 50,000 to 100,000 of these enzyme systems ready to go to work in a millionth of a second.”

Lagerquist: “Neurons [are] humming with activity – networking, processing, acting with lightning speed to interpret the messages from the sense organs.  The tongue, alone, has 9,000 taste buds.  Each bud is a tiny receptor cell that sends messages to the brain in order to analyze and identify food.”

“A quantity of information equal to 100 billion bits can be stored in the memory, equal to 500 sets of encyclopedias.  The brain has 100 billion neurons and 100 trillion connectors for memory alone.”

“So far we have discovered 3,000 psychoactive chemicals allowing the brain to react to outside stimulus.  More than fifty psychoactive substances are produced by the brain that activates aggression, sedation and memory.  The brain can function at a rate of over 100,000 chemical reactions per second.

“One B Lymphocyte can pump out more than 10 million antibody molecules an hour!  …The immune system has the unimaginable ability of creating 1,920,000 different types of antibody constructions.

“The circulatory system is 60,000 miles long.  The kidneys alone contain 500 miles of internal plumbing.  The lungs contain 300 billion capillaries.  Each blood cell encircles the body up to 300,000 times in a period of 120 days.  For every pound of fat, your body has to supply an extra 200 miles of blood capillaries.  Ninety-eight enzymes have been found in the arteries [alone].”

80% of absorption occurs through the microvilli.  The intestinal wall contains over 4,000,000 microvilli.  For a nutrient to pass through the membrane of a cell, it must be less than 44,000,000,000th of an ounce.  [Digestion is critical in order to accomplish this feat!]

“To carry on the life process, each of the 80 to 100 trillion cells must digest constructive food, excrete wastes, repair itself, and carry on other essential functions. Every cell requires all the known and unknown elements of nutrition.

Janet Lang adds “Do you think we need some major rebuilding materials?”

Judith DeCava: “Nutrients in foods are highly synergistic interactive complexes.  Synergy means that the whole is greater than the sum of its parts, that the relationship which the parts have to each other is the most catalytic, most empowering, most unifying, most functional or effective part. Synergy means that 1 + 1 may equal 8, 24, or even 1,600. Synergistic function produces more and better results than any action of any part separated from the whole.

Perhaps ecology can describe the synergism in nature. Ecology is concerned with the interrelationship of organisms and their environment. Everything is related to everything else. It is in the relationship that functional powers are maximized, that balance is maintained, that health and well-being is enjoyed. If any part of the ecological whole is disrupted or destroyed, it adversely affects all the other parts and the whole. In fact, the whole is changed, altered. Function or effectiveness is in the unity, the interdependence, the teamwork.”

Standard Process supplements (and few other whole food supplements) are designed to nourish the body.  To give these cells what is missing in the diet.

All diseases begin with a deficiency.  If the thyroid can’t get or utilize iodine, it can’t do its job.  If there’s no zinc, the body can’t make hydrochloric acid (unfortunately, it takes HCL to break zinc down to an active form), if tissue calcium levels are low, the muscle becomes spastic or rigid – amongst many other things.  There is no such thing as a d-alpha-tocopherol deficiency or an ascorbic acid deficiency or a Tylenol deficiency.  What’s more is we really don’t even know all the nutrients there are or their functions in the body. 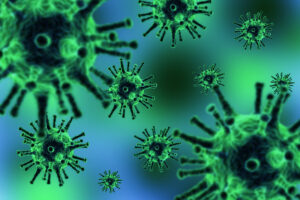 We have the power to influence our immune system in its innate ability to protect us from the biological/environmental stresses that can bombard us from many directions. 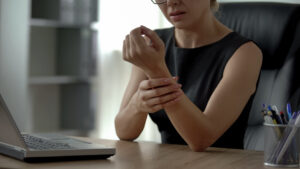 Osteoarthritis(OA), a type of arthritis characterized by the degeneration of cartilage in a joint, is one of many conditions with a seemingly hopeless prognosis.  Typically, patients diagnosed 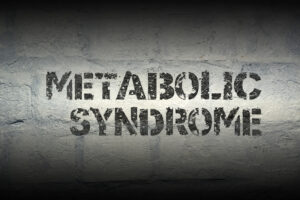 What About Metabolic Syndrome?

Metabolic Syndrome is not a disease in-of-itself, but rather a cluster of health concerns that, as a combination, present as a potential risk factor for cardiovascular disease 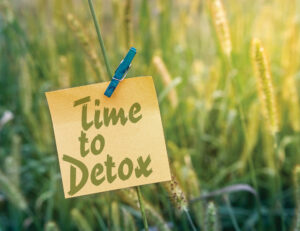 Detoxification of Body, Mind and Spirit

Though I am deeply spiritual, I don’t generally include religion in my articles. This is an exception. It is a great way to illustrate the importance of

What About Metabolic Syndrome?