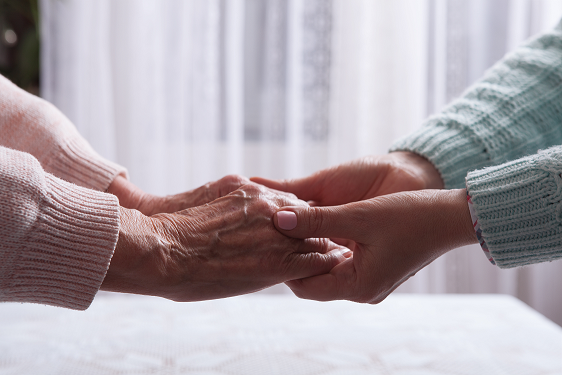 Losing Your Mind: Alzheimer’s and Dementia

Have you ever walked into a room and forgot what you were there for? Have you ever misplaced something and couldn’t for the life of you find it anywhere? I’m sure when things like that happen you declare “I must be losing my mind!” Most people have done this and are not losing their mind. Unfortunately, there are too many that are. There are an estimated 7.5 million Americans that have Alzheimer’s Disease. Out of that, about 200,000 are under the age of 65. There is even a new category of “young-onset Alzheimer’s”. One out of ten over the age of 65 and half over the age of 85 have it. What’s going on and what can we do about it?

Diabetes is also a risk factor for AD, partly due to the effect on the cardiovascular system. Glucose control is important for another reason: glucose metabolism in the hippocampus of the brain is key in preventing Alzheimer’s. A healthy diet, banning most overt sugars and carbs and following a low carb diet are priceless when it comes to preventing this devastating disease.

We will all age, so that risk we all have. If your family genetics seems to lean that way, you may too. Having said that, we now know through the field of epi-genetics that we have more control over our gene expression that we originally thought. That means, that even though you may have a genetic propensity for AD, you have some control over whether you get it or not! That’s helpful information!

Smoking is a risk factor, and tricyclic antidepressants, according to one study, doubles the risk of having Alzheimer’s Disease. Antihistamines, bladder control medications and diphenahydramine (Benadryl) are also being blamed. Finding other ways to deal with these issues could be of great benefit.

In fact, studies done on patients with Alzheimer’s Disease who used acupuncture were found to have improved moods, less anxiety, less depression, and better cognitive function. They found significant improvement in spatial memory and attention, and increased motor and verbal skills, Other studies showed better glucose metabolism in the hippocampus of the brain, better micro-circulation in the brain, reduction in brain β-amyloid plaque, and acupuncture seems to protect hippocampal volume (the hippocampus is an area of the brain responsible for the encoding and retrieval of memories. Reduction of glucose in the brain is correlated with dementia).

The use of acupuncture to treat dementia in China is so popular that there are large hospitals (I worked in a 340 bed hospital in Beijing) that are devoted to nothing but Alzheimer’s patients, with acupuncture as one of the primary treatments. Acupuncture, nutritional therapy and herbal medicine are also used to handle problems leading to medication usage, thereby reducing medication-induced Alzheimer’s Disease. If you are concerned about losing your mind, you may want to consider acupuncture. 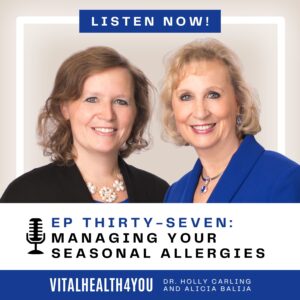 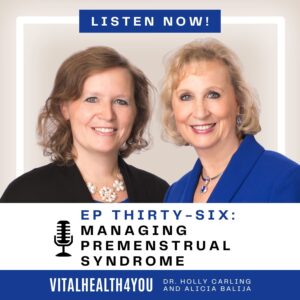 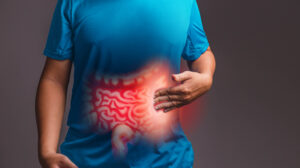 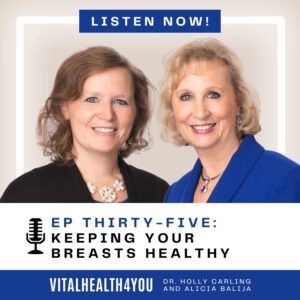