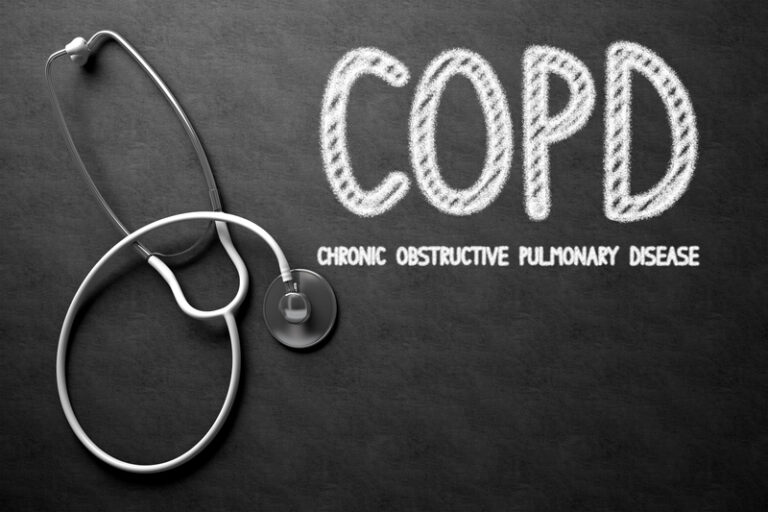 Chronic Obstructive Pulmonary Disease (COPD) is characterized by diminished air flow and gradual loss of lung function. Breathing more easily – or just getting oxygen into the lungs is a primary goal.  COPD is a slow-progressive disease that steals the quality of life from those who suffer from it. While quitting smoking, medication intervention, oxygen and ventilation therapies and respiratory rehabilitation therapies are the typical treatment approaches, there is another approach: acupuncture.

In one study these were measured after 8 weeks of treatment, in another, 12 weeks of treatment. Both revealed significant improvement in all the above areas measured. Some studies found that acupuncture helped by reducing bronchial immune-mediated inflammation and by promoting release of vascular and immunomodulatory factors and they “resulted in clinically important improvements”. Some studies used other parameters such as herbs with the acupuncture, and showed even better results. Some compared acupuncture treatments to medications, some to sham acupuncture. All used double-blind controlled studies. In all the research I evaluated for this article, the results were promising. Of course, in practice is what counts in my book, and I’m happy that we’ve seen remarkable changes in our clinic, in particular with early-onset COPD.

The World Health Organization projects that by the year 2030 that COPD will be the third leading cause of death. It is estimated that 64 million people worldwide suffer from this chronic disease. I lost my grandfather, who I loved dearly, to this devastating disease, so it holds a special place in my heart for those who suffer from it. It is awful to say the least!

While most of the studies on acupuncture and COPD use only acupuncture, acupuncturists tend to use more than that. We employ dietary guidance, supplementation/herbs and other modalities that we find crucial for helping. Even though the study results are impressive, I feel that the combined approach gives even better results.

While we have the best outcomes with early-onset COPD, we have found that slowing down the progression or making breathing more comfortable at any stage, is helpful. Patients report an immediate ease in breathing following treatments. If you suffer from COPD and are looking for something to help you breathe easier, try acupuncture! 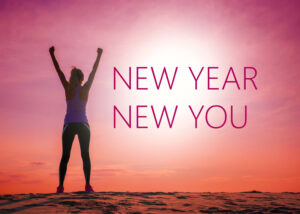 Taking Charge of Your Health in the New Year

It’s amazing to me, how, for every opinion regarding health, there is an opposing opinion that seems to be in direct contrast to its opponent. Especially when 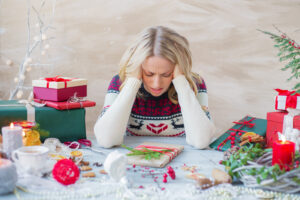 The holidays, under normal conditions, starting with Thanksgiving, can be stressful. But this year, in particular, may be even more stressful as we try to navigate the 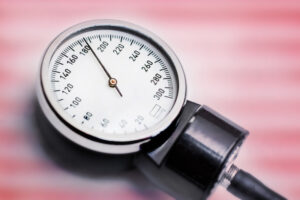 Let’s face it – for most people, this has been a tough year. Now, to top that off, we’re coming up on the most stressful time of 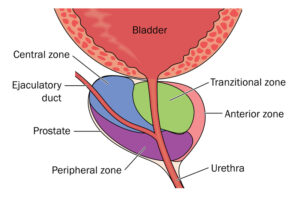 Things You Need to Know About Prostate Health

Many men suffer from prostate problems and don’t even know it. Some statistics say that by the age of 60, 50% of men have urinary issues related

Taking Charge of Your Health in the New Year